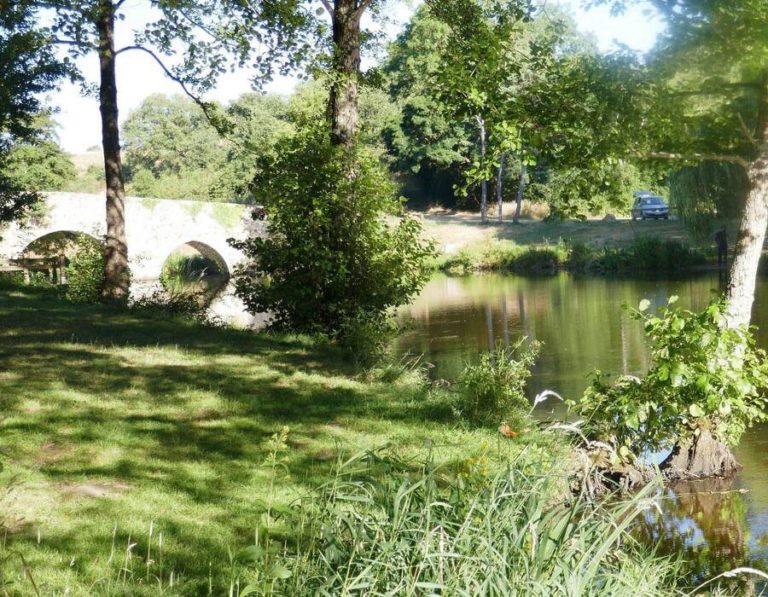 Built on a rocky promontory, surrounded by the Ouère and Argenton rivers, access to the city is only possible thanks to the bridges. There are no less than 5. Distance : 15min

For hiking nearby :
Discover the tours ” Between Bridges and Footbridges ” 2 hours from Argenton or “Around the lake and the city” 1h15 from Argenton.

Other places to discover :